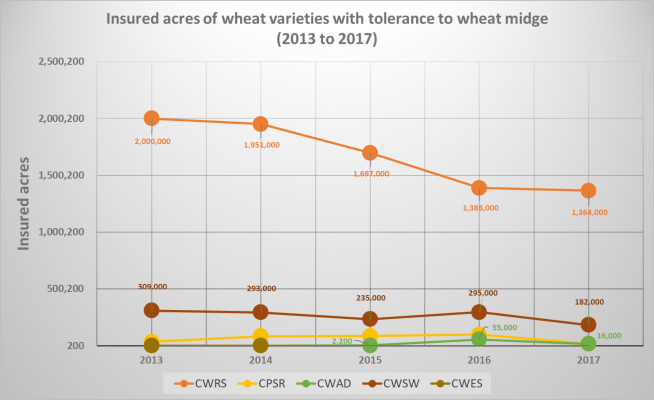 There is a lot of information available about midge tolerant wheat in Canada, variety performance, how to steward the trait, where and how to buy it, etc. Instead of providing you that same information, we dug deep to find 10 quick facts you may not know about this important trait.