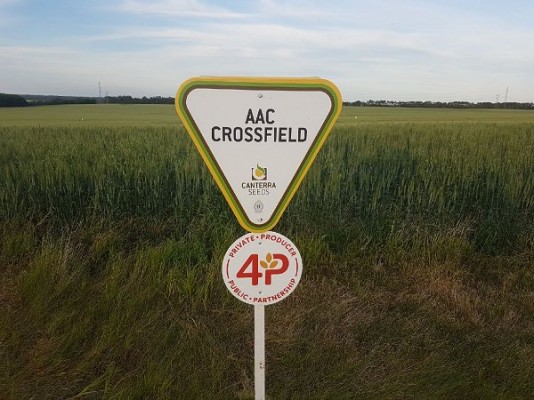 The following article was provided by the Alberta Wheat Commission.

At one time, collaboration among the public sector, private enterprise and 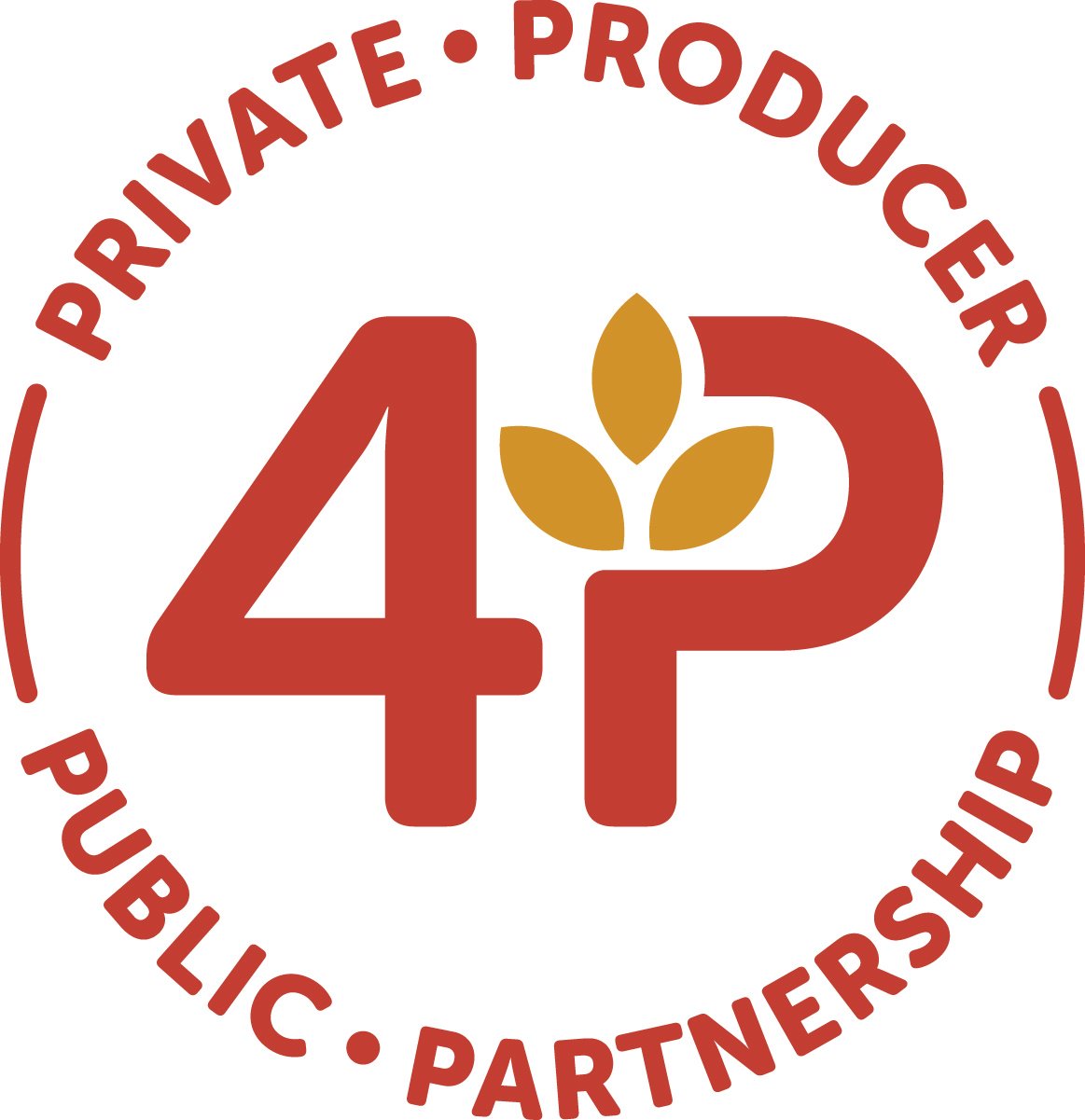 farmers towards a common goal seemed like a fairytale. With the launching of the 4P Canada Prairie Spring (CPS) agreement in 2015, however, the fantasy became reality in historic fashion.

Sowing the Seeds of Success

Of course, making history takes time, so it’s no surprise that the seeds of this deal were first planted in 2013. After the CPS breeder at the Cereal Research Centre, Winnipeg retired in 2012, the decision was made to move the germplasm to Lethbridge. There, Dr. Harpinder Randhawa consolidated his breeding program to focus solely on Soft White Spring Wheat (SWSW) and CPS wheat.

As is turned out, the move resulted in good news and bad news: high quality material available for breeding, but a gap in support to continue it through the pipeline. Solving the problem required expertise, funding and forward thinking, leading to a comprehensive partnership spearheaded by AAFC Science and Technology Branch.

4P began with a Request for Proposals (RFP) being issued in February of 2014 to private sector companies, seeking a partner that could license and distribute varieties, return high quality data, and offer plot work, quality testing and additional funds.

In the end, the RFP attracted a perfect partner in CANTERRA SEEDS, one of Canada’s leading seed companies and one with significant farmer ownership. Apart from the money and services they provide, CANTERRA SEEDS actively participates in the breeding program with Dr. Randhawa, adding value for both the company and its partners in the agreement.

Before the deal between AAFC and CANTERRA SEEDS was finalized, the government agency asked their new partner if they were open to adding a third party in light of the interest from some grower groups in such an arrangement. CANTERRA SEEDS consented and, seeing the value of this collaboration for its members, the AWC – under the leadership of Chairperson Kent Erickson – agreed to invest in the program.

With representation from three crucial sectors, the 4P agreement is living up to its name, which stands for “Public, Private and Producer Partnership”. If they wanted to add another “p”, they might select “perfect”, as the deal has truly been a win-win-win for the participants. AAFC, which had never before entered such a partnership model,was able to collaborate in developing a strong CPS breeding program with the Winnipeg germplasm. For its part, CANTERRA SEEDS contributes to the development of the germplasm in the AAFC CPS wheat program, and is licensing varieties for distribution in their extensive network.

This deal also aligns perfectly with the AWC’s mission to increase the long-term profitability of Alberta wheat producers through innovative research, agronomic support and extension, market development, communications and policy development. The commission had long sought to increase competition and have more players involved in the wheat sphere, and the 4P agreement was the ideal vehicle for allowing farmers to work with government and private industry. In doing so, it has increased capacity, facilitated the sharing of knowledge and supported the delivery of strong new varieties to producers.

A Game Changer for all the Right Reasons

The 4P agreement has opened many conversations around future programs. It has also prompted discussion of how producers can have more involvement in breeding programs to help steer the direction and provide capacity for better varieties to be released sooner.

Overall, the 4P has been integral to developing a leading CPS breeding program at the Lethbridge Research and Development Centre, with enhanced capacity for agronomic, disease and quality testing. This results in improved delivery of enhanced genetics to Alberta’s wheat farmers. In addition to new varieties, AWC will also get a share of royalties received from varieties released under the program. These royalties will then be reinvested directly back into public breeding programs.

While the partnership is worth $3.4 million over five years, having the entire value chain at the table from early breeding stages through to commercialization is priceless, ensuring that new varieties will be desirable from farm to sale. The partnership is resulting in premium CPSR wheat varieties for farmers, with one of them - AAC Crossfield – to be available from CANTERRA SEEDS for planting in 2019.

As a five-year arrangement, the 4P will soon be up for renewal. All parties to the deal are actively discussing next steps, and why not? While such an alliance may once have been a fairy tale notion, it seems destined to write a happy ending for the public sector, private business, producers and the wheat industry as a whole.

For more information on AAC Crossfield, visit our product page.