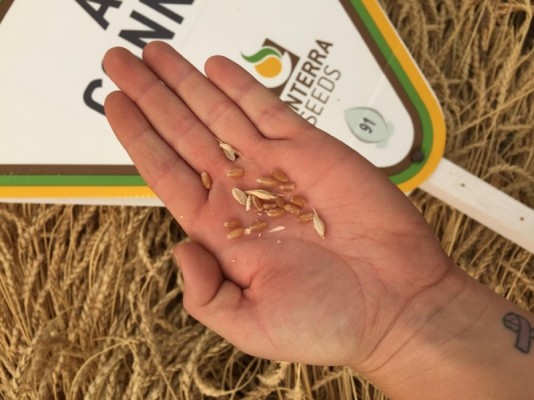 Plant Breeders’ Rights (PBR) have been in place in Canada for over 25 years – but ongoing education of the rules continues to be important. CANTERRA SEEDS and others in the industry, are committed to building awareness of PBR, and to enforcing the intellectual property rights of our breeding partners.

Here is a quick rundown of a few PBR scenarios, provided by the website www.pbrfacts.ca:

This is completely allowed.

Both Farmer A and Farmer B would be in breach of PBR.

Just like if the seed is traded to a neighbour, leaving farm saved seed with the cleaner in exchange for services is considered a sale and puts the farmer in breach.

In this situation, the cleaner also would be in breach.

Farmer B and Farmer A and the grain buyer are all in breach of PBR 91, and all are liable for damages if the breeder proves the breach.

In general, the industry is taking a tougher stance against violators these days. The following settlements have been published in the last few years:

January 2018, Secan reaches settlement with 7 PBR violators in SK and MB for an undisclosed sum

While there is no defined penalty for violations, Lorne Hadley of the Canadian Plant Technology Agency (CPTA) said in a Germination interview, “… most settlements have been in the range of three times the normal royalty rate that would be paid by a legitimate seller, plus compensation for legal fees and investigative costs – it does not take long to add up.”

It’s important to know and understand your obligations when it comes to PBR. An easy way to make sure you aren’t breaking the law is to purchase Certified seed from a CANTERRA SEEDS seed grower. Remember, breaking the rules of PBR just doesn’t pay. 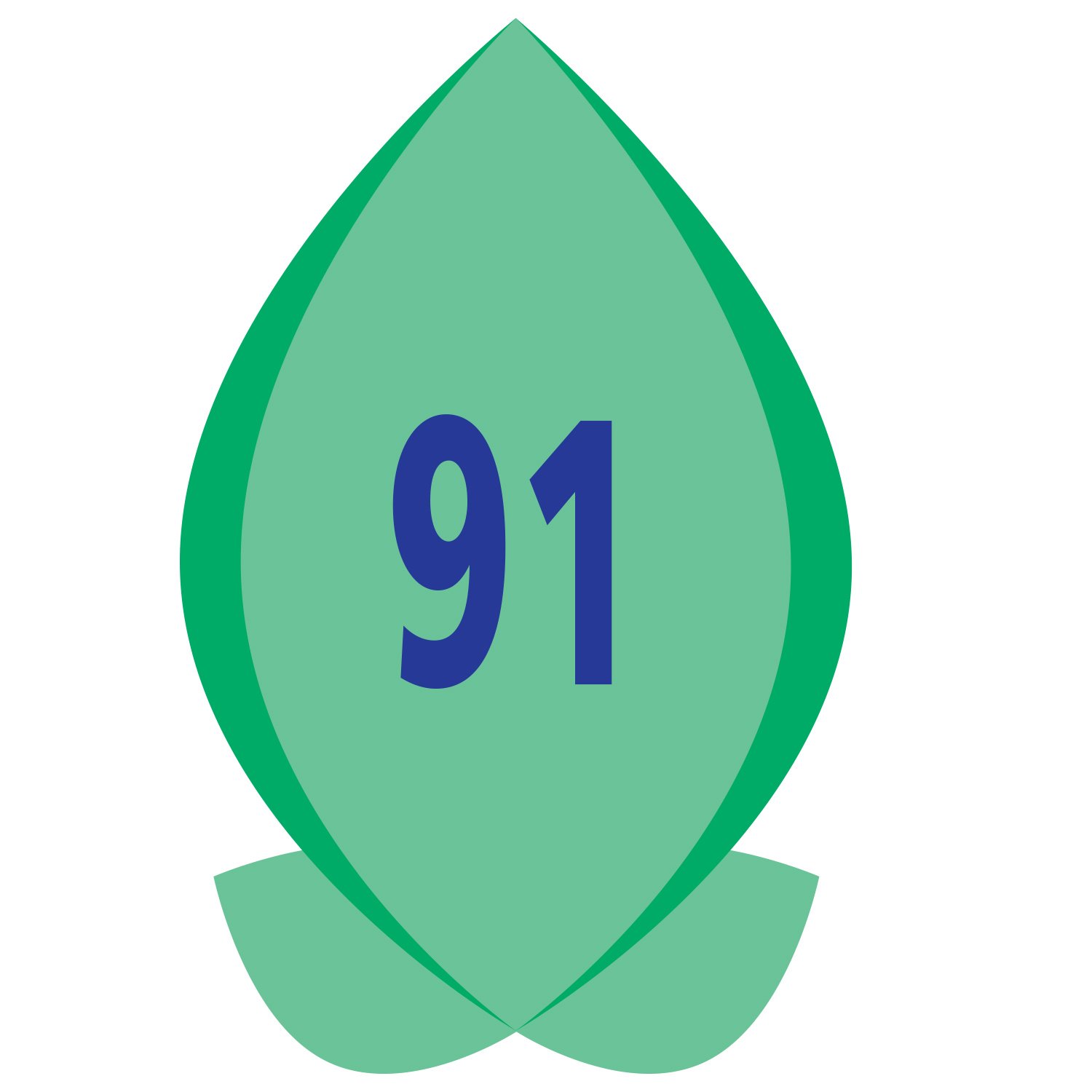