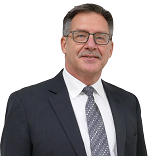 David is a seed industry veteran with experience working in Canada and internationally. His background uniquely prepared him to lead CANTERRA SEEDS’ efforts to be a leader in the Canadian seed industry.

David's seed management experience has focused on the commercial side of the industry with a strong lean towards sales and marketing, general management and leadership.

David's seed experience has been focused on hybrid canola, cereals, pulses and corn here in Canada, and cotton seed in China. 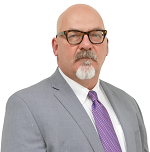 Gerry Cantin is CANTERRA SEEDS’ Chief Financial Officer and is responsible for all of the financial and administrative affairs of the Company. He has 30 years of senior financial management experience in the agriculture industry. Prior to joining CANTERRA SEEDS in 2006, Gerry worked in the Finance and Accounting Departments of both The Landmark Feeds Group, as well as United Grain Growers Limited.

Gerry holds a Bachelor of Arts and a Bachelor of Commerce from the University of Manitoba. He received his Certified Professional Accountant, Chartered Accountant designation from the CPA firm, Ernst & Young.

As of October 1, 2017, Gerry also took on the role of Chief Administrative Officer of Limagrain Cereals Research Canada (LCRC), a joint venture cereal breeding company owned by LIMAGRAIN AND CANTERRA SEEDS and located in Saskatoon, Saskatchewan.

Gerry also sits on the Board of Directors for LCRC. 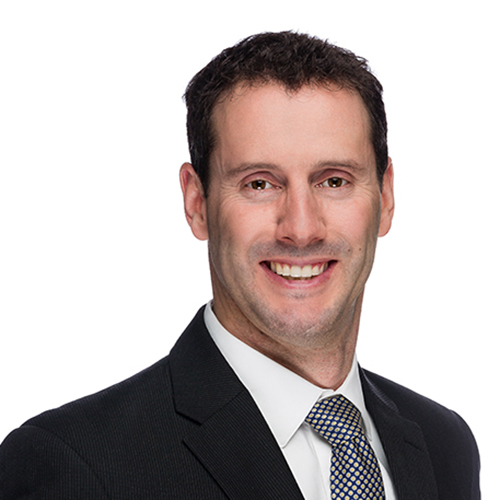 Curt joined CANTERRA SEEDS in April of 2016 and currently holds the role of Director, Canola, Corn and Soybean Business Unit and is responsible for all activities related to these crop areas.

Primary responsibilities for the canola business include product development, seed production and manufacturing as well as managing distribution and key stakeholder relationships. Curt also leads the strategy with PRIDE Seeds' corn and soybeans.

Curt’s work history includes extensive experience in seed and crop protection roles, with jobs at Cargill, Viterra, Syngenta and Agricore United. Most recently, Curt held the position of National Crop Inputs Manager for Cargill, where he supported the growth of the seed, crop protection, and fertilizer product lines. 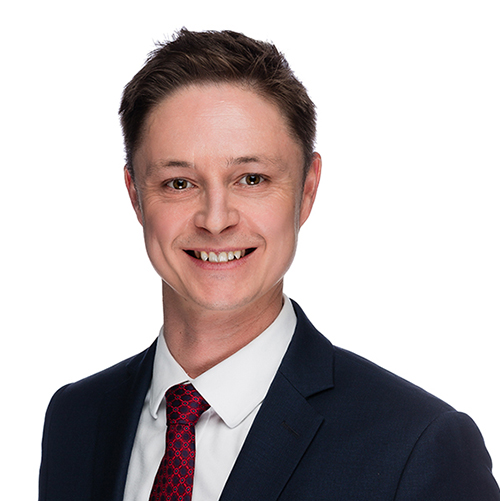 Brent has been an active volunteer in the seed industry for many years and is a past president of both the Canadian Seed Trade Association and Canadian Plant Technology Agency. He currently sits on the Board of Directors for Agriculture in the Classroom - Manitoba.

Brent graduated from the Olds College Seed and Grain Technology Program and holds a Certificate in Management from the University of Manitoba.

Lorri joined CANTERRA SEEDS as Director of Sales in January 2020. She is responsible for leading CANTERRA SEEDS' team of Territory Managers and facilitating communication between the corporate and sales divisions. Lorri is a driven manager with 15 years of experience in sales and management with the proven ability to lead a high-performing sales team.

Before joining CANTERRA SEEDS, Lorri held numerous roles in the seed industry. She worked as the Western Sales Manager with FMC Agricultural Solutions Canada from 2017 through 2019, Western Sales Manager with E.I. Dupont Canada from 2014-2017, and previously worked in various sales and management roles with Cargill AgHorizons Ltd. from 2004 to 2014.

She graduated with a B.Sc. Agriculture from the University of Saskatchewan, College of Agriculture in Saskatoon in 2004. 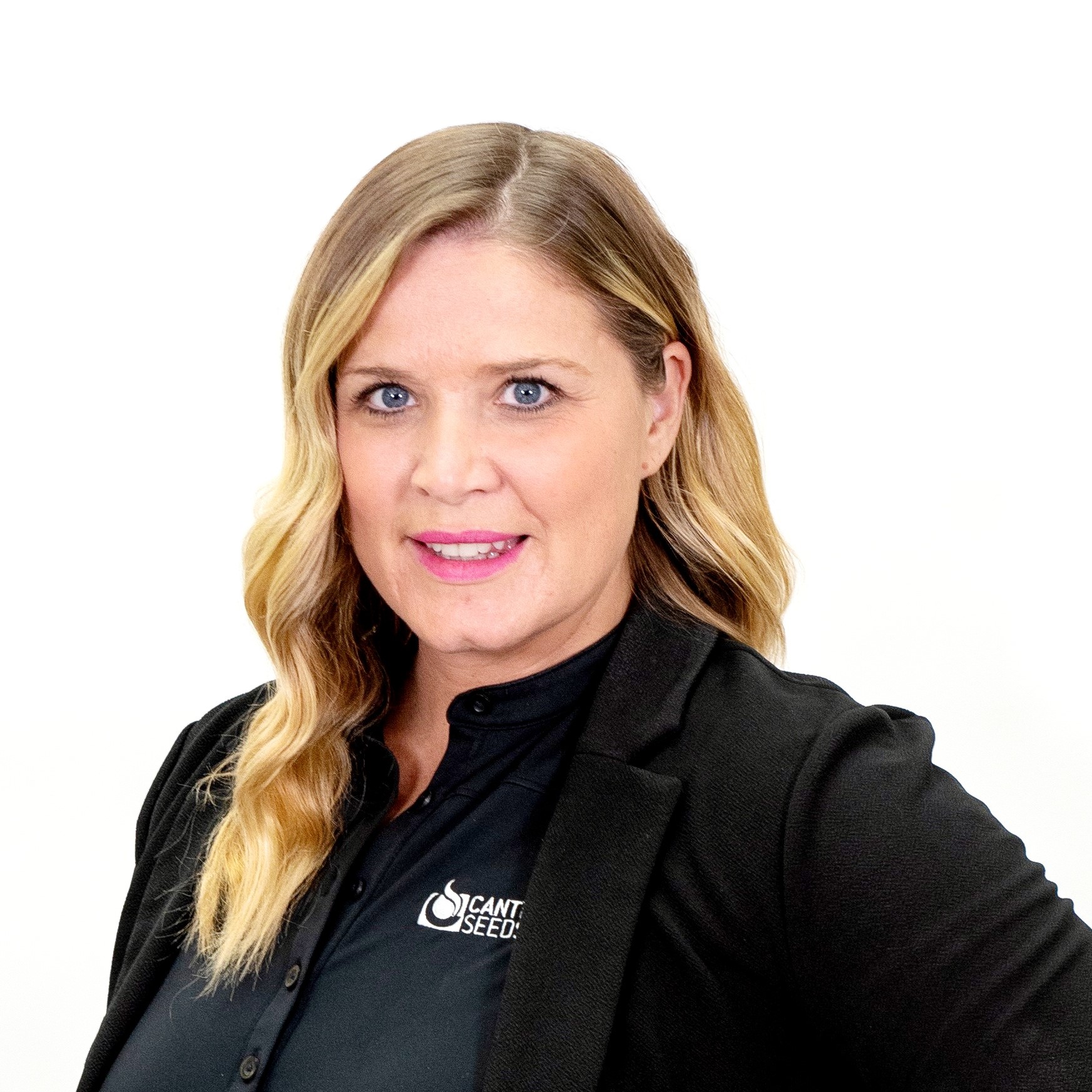 Renee has been with CANTERRA SEEDS since 2012, starting as the Sales & Marketing Coordinator, working her way through the ranks to Marketing Manager and currently leads the team as the Director of Marketing. She plays a critical role in increasing CANTERRA SEEDS’ brand awareness, demand creation and focus on customer excellence.

With over 15 years of experience in the industry, Renee draws on her farm background and rural roots having grown up in the small farming community of Birtle, Manitoba. Combined with work experience as the business manager for AgChieve Grain Marketing Agency, and a bachelor’s degree from the University of Manitoba, Renee has a real roll-up-your-sleeves attitude, passionate about agriculture and the success of the CANTERRA SEEDS business.