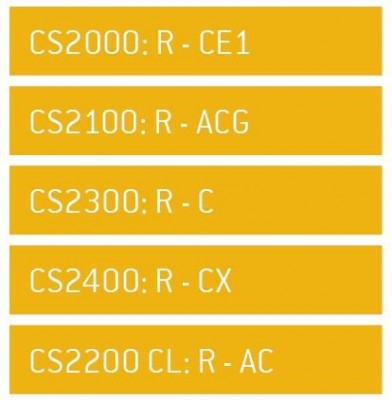 Recently, growers in Western Canada may have been noticing an increased incidence of blackleg appearing in their canola crops, even in varieties with an “R” rating. It is believed that some blackleg resistance genes are losing their effectiveness on the Prairies.

To help growers manage blackleg and reduce their risk for the disease, a new model has been developed to classify blackleg resistance. The new model is composed of two parts:

In addition, a label to identify the major resistance genes in the canola variety will be added. These labels are:

For example, CS2100 will have the following rating: R – ACG

Why does this matter to you?

A recent study by AAFC showed that even low levels of infection (i.e. a rating of 1) can cause yield losses of up to 25%. 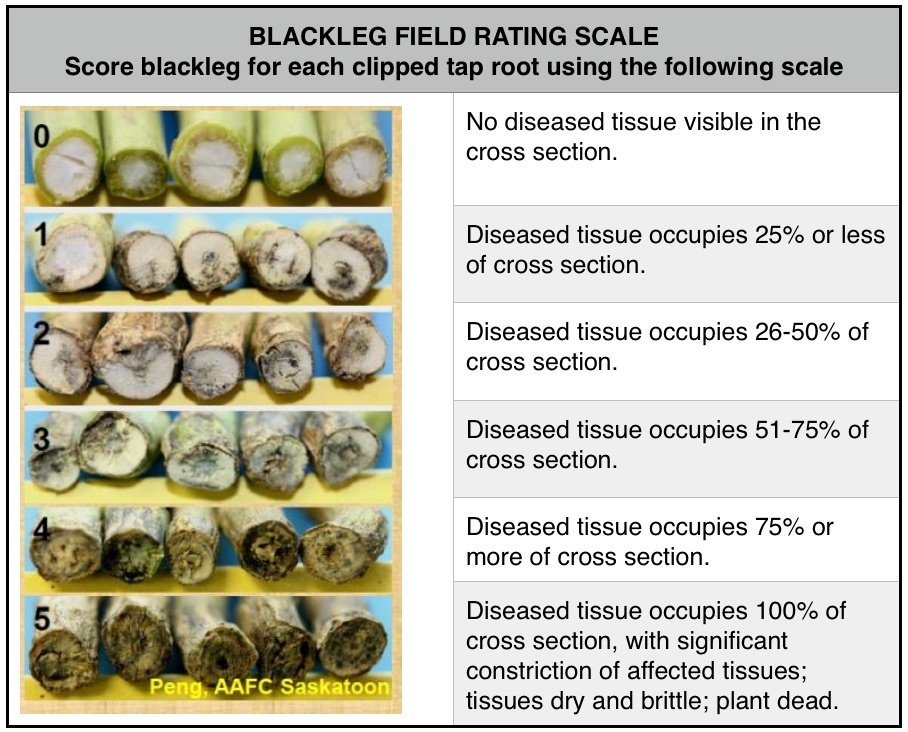 It is likely that most growers do not know the strains of blackleg that are in their fields, so how can they use these new labels? The recommendation by the Blackleg Steering Committee is that if growers start seeing blackleg issues in their field, they switch to a variety with a different letter, and therefore a different source of resistance.

This new standardized labelling system demonstrates CANTERRA SEEDS has a very diverse range of blackleg resistance – currently offering the most diverse set of resistance genes in the marketplace. This will allow CANTERRA SEEDS growers to better manage blackleg and achieve higher yields.

Our products have the following ratings:

This labelling system provides CANTERRA SEEDS growers confidence in the strength of the blackleg resistance in our portfolio, and the differential nature of our genetics. This standardized system shows how you can get unique sources and a broad range of blackleg resistance from CANTERRA SEEDS, to help battle the disease, and produce bigger yields.