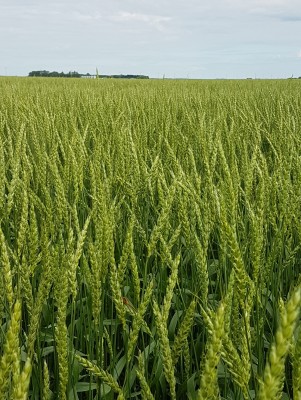 Diversity of crops is critical to be able to farm sustainably here in Western Canada, and to ensure long term profitability. This is easier said than done. As farmers, there are many limiting factors of growing certain crop types in certain regions. For example, in the southern Prairies, many are currently debating what to grow with lack of moisture. In the Peace River region, many are limited because of access to markets. The shorter growing season of Western Canada, especially in the northern Prairies, limits what crop types we can grow. Economics and markets also have a major role in a farmer’s decision on what to grow.

Even with all these barriers, the benefits of extending your crop rotation greatly outweighs the hassle. Farmers who diversify their crop types on farm can see significant benefits, of which are outlined below. 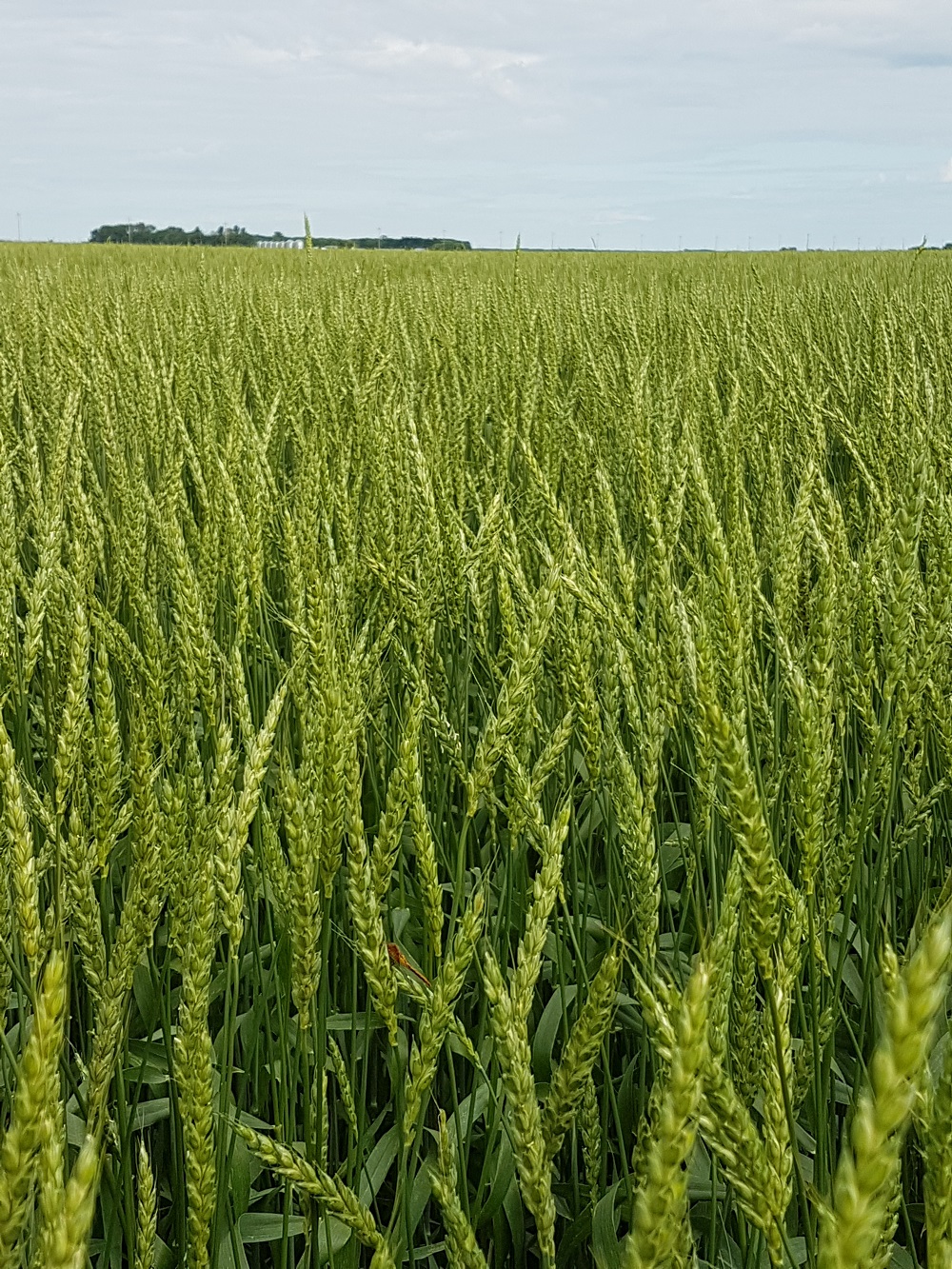 There continues to be increased disease pressure in Western Canada. Clubroot and blackleg in canola, and Fusarium head blight in wheat are a couple examples of diseases that are heavily influenced by crop rotation.

Fusarium and blackleg are diseases that rest in crop residue. By allowing crop residue to decay over a longer period by growing different crops types, it allows the disease to break down and stop spreading.

Clubroot is a unique disease, as it’s a spore that rests throughout the soil and not just in crop residue. Although clubroot spores can remain in the soil for many years, there is much research showing a major reduction in spore load in the first few years by extending your canola rotation. There is some debate in the industry about what the half-life of clubroot spores is, but the message is clear – increasing your crop rotation is imperative for reducing clubroot spores.

Insects love monoculture! Growing the same crop over and over gives these pests a chance to thrive. By providing the ideal habitat to reproduce, insect populations increase rapidly.

An example is flea beetles in canola. Flea beetles are a growing issue in all parts of Western Canada. The only way to control these pests in the growing season is using non-selective insecticides which will also kill all the beneficial insects which feed on other pest insects such as flea beetles. This only compounds the issue of insect problems in a field.

By introducing a different crop, this gives diversity in the ecosystem for other insects to thrive! Farmers who have a good crop rotation in many cases are more likely to avoid the use of insecticide. This is because their fields have developed a diverse environment for a variety of insects to thrive, which in turn allows them to control their own populations.

Weed problems and weed resistance occurs when you are using the same mode of action to control a species of weeds. Incorporating different crop types allows farmers to use different herbicides with different modes of actions.

But, weed management is not just limited to herbicide use. By growing different crop types, this can limit the establishment of certain weeds. A good example of this is growing a winter cereal such as winter wheat. In many cases, farmers do not need to use a wild oat herbicide in winter wheat because the winter wheat will have a head start to the wild oats. Wild oats germinate at 13 degrees Celsius and will not germinate if the weed detects shade.

Different crop types have different demands on nutrients in the soil. They can help increase organic matter, especially in a minimum tillage situation, and in some cases, a crop type can also add nutrients to soil.

Incorporating a pulse or legume crop into a crop rotation offers huge benefits to farmers. These crops fix their own nitrogen from the air. This not only reduces a farmer’s fertilizer bill, but also leaves residual nitrogen in the soil for future crops to benefit from.

There is also a significant amount evidence on farms that incorporating pulse crops such as peas helps soil tilth. This means that the soil is less hard, reducing drag on equipment and improving crop establishment and overall crop health.

Overall soil health also improves water absorption (which helps on both wet and dry years), and allows plants to access more of the nutrients in the soil.

In summary, there is no single crop rotation that will fit every field across Western Canada. But the more diversity we can introduce onto our farms, the more you will see benefits. Most of all, the factors above will help reduce long term cost and help improve yields year-over-year!

Jesse Meyer is the CANTERRA SEEDS Territory Manager for the Peace River Region and has been in the role for 6.5 years. Jesse grew up in the Peace Region and is still involved in the family farm.