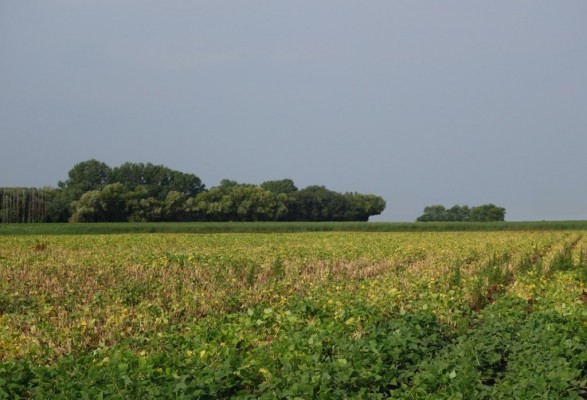 As we approach seeding season, it’s time for those growing soybeans to start thinking about keeping an eye out for soybean diseases, like Phytophthora root rot. The dry weather last year in many parts of Western Canada kept soybean diseases at bay, but it doesn’t mean that the threat isn’t there for 2019.

In 2017, 35% of Manitoba soybean fields tested positive for the presence of Phytophthora rot.1 With the threat of Phytophthora root rot on the rise, here is how you can identify and control the disease if it makes its way onto your fields.

What is Phytophthora Root Rot and What Causes It?

The primary causal agent, Phytophthora sojae is a fungal-like pathogen that survives in soil for up to five to 10 years. Soybean is the only known crop host for this pathogen.

Phytophthora root rot is favourable to extended wet and warm soil conditions, especially saturated soil early in the growing season. It can occur on heavy, poorly drained or compacted soils, and the ideal temperature for infection is between 15 and 27°C.

How to Identify Phytophthora Root Rot

Since Phytophthora can attack soybeans at any time during the growing season, it’s important to continually scout your field for symptoms. Once infected, it may take several weeks for above-ground symptoms to become evident. 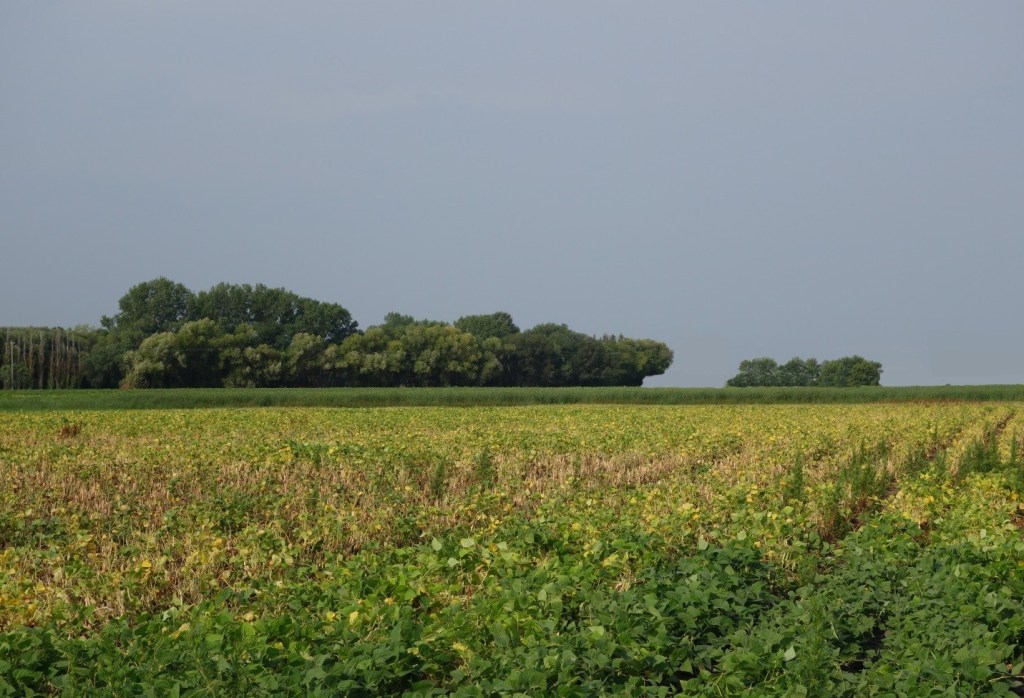 Plants may die throughout the season, and they are often killed in patches or in sections of rows.

How to Control Phytophthora Root Rot