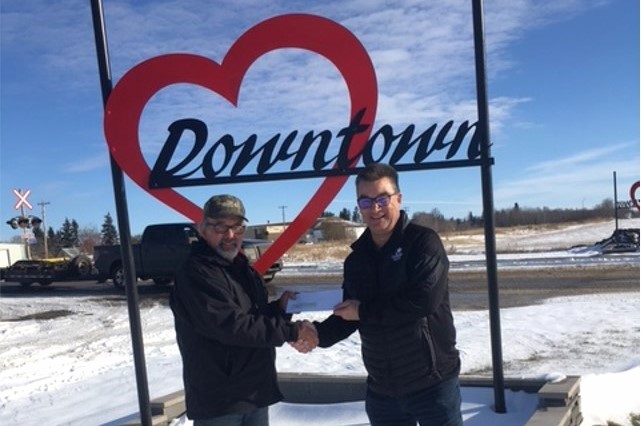 The Mundare Easter Basket Ukrainian Refugee Effort is helping settle evacuees from Ukraine with housing, employment, and moral support to make their transition to Canada easier.

Many residents of Mundare, AB, trace their roots to Ukraine, and Rudy Warawa of F.A.R.M.S. Ltd., nominated the effort and received $500 from the Rooted in the Prairies Project.

“To the people of this community, it is an opportunity to help Ukrainian evacuees in their time of need,” says Warawa, who is of Ukrainian descent. “Something our ancestors that immigrated to Canada in the late 1800s and early 1900s, always talked about, and how grateful they were for any of the help they received.”

With conflict on the other side of the world tearing communities apart, helping those in need has pulled Mundare closer together.

“In a day and age where the focus has evolved into a “me” attitude. This project has pulled the community into a much more charitable attitude, focussing much more on helping others in need and bringing back the practice of volunteerism,” says Warawa.